OccupyWallStreet is a play-and-earn action game focused on the stock and cryptocurrency markets. Players join a Bull or Bear faction and battle in environments that respond to real world market fluctuations, providing a unique gameplay experience each time.

Welcome to the near future, where the displeasure of the many crashes down on the few. A second Occupy movement reaches global proportions - shutting down commerce, production and toppling governments.

Armed vigilantes trying to restore order emerge, calling themselves “Bulls”. While others, dubbed as “Bears” didn’t like the order of things in the first place and now fight to keep the movement going.

Remnants of corporate power, nicknamed the “Hedge Funds”, form a third force with goals that are not clear to anyone until it’s usually too late. Your first Occupy mission awaits, with difficulty updated in real-time based on the price of Bitcoin.

Bloomy is an A.I. companion, named after the trusted Bloomberg terminal - friend to all traders. Any character can own a Bloomy, and they can be crafted into various appearances while offering players a wide range of in-game utility.

Among other things, a Bloomy can be sent into Free-For-All deathmatches with other Bloomies to earn passive income for their owners. Forge a machine legend to dominate the arena! 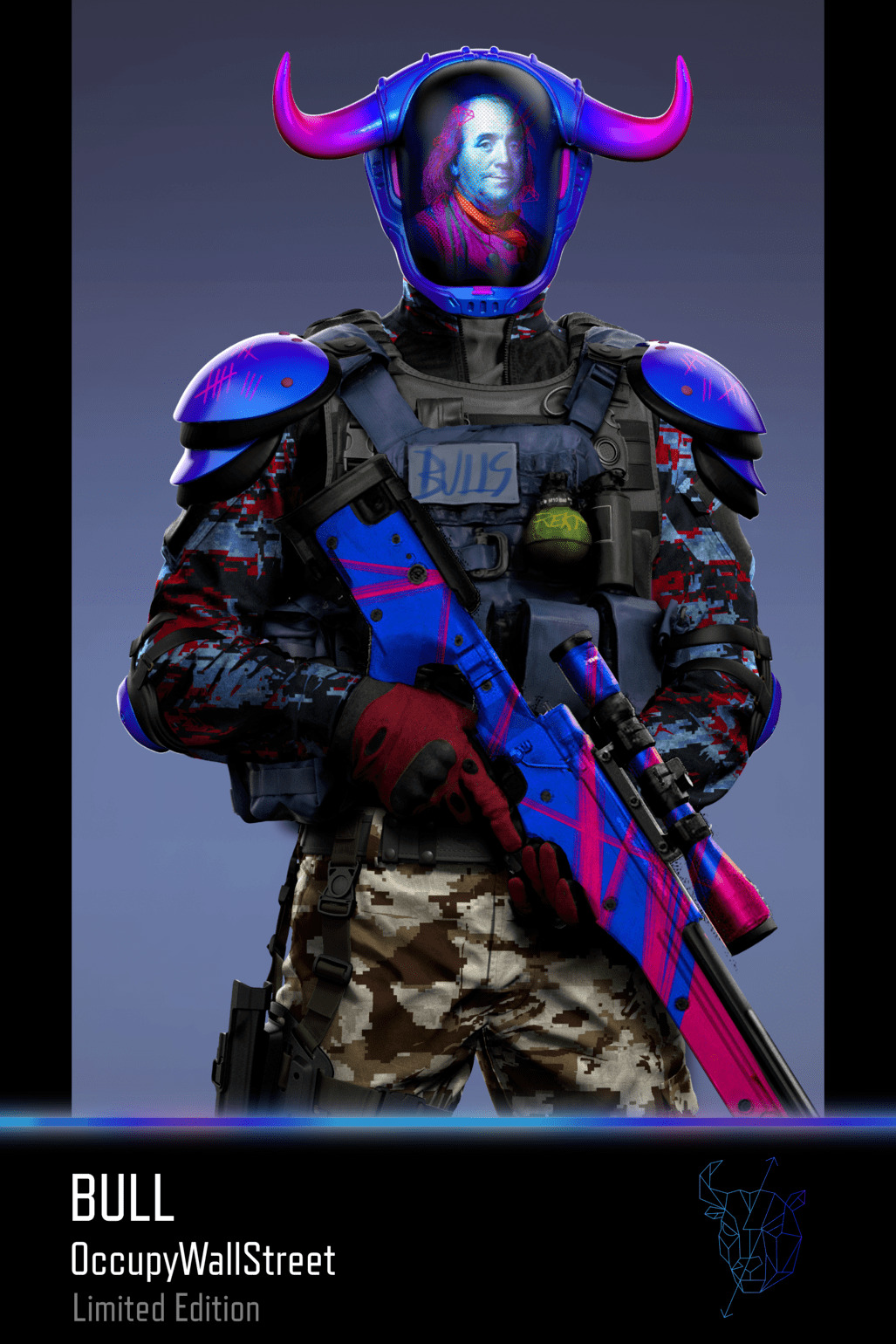 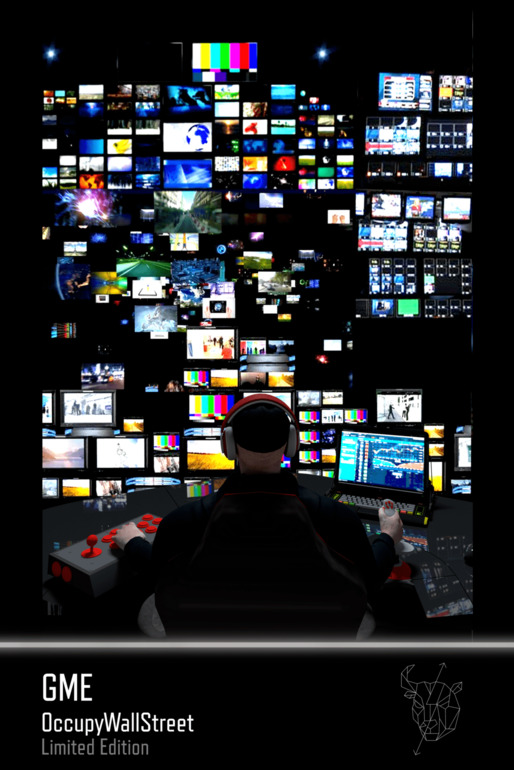 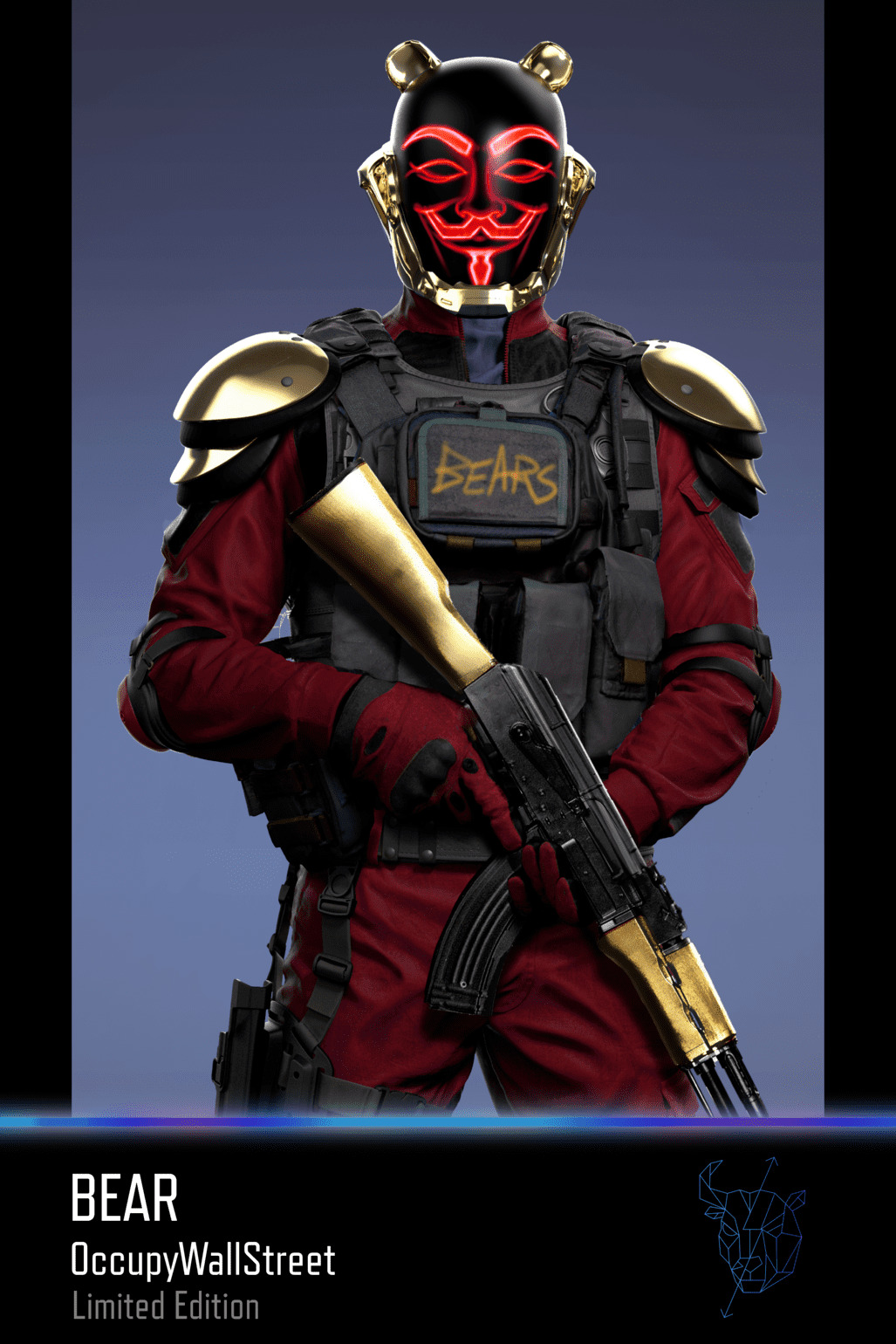 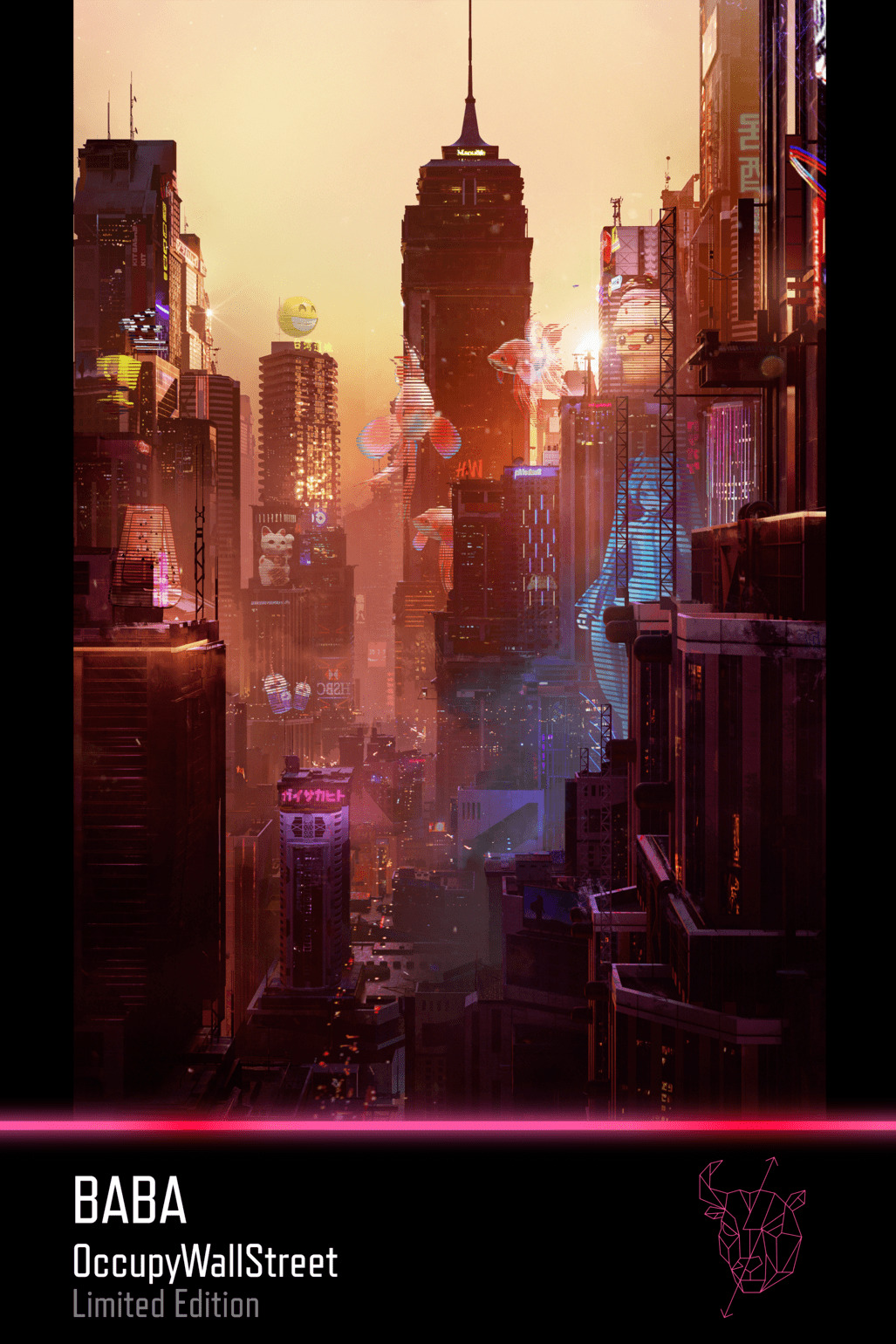 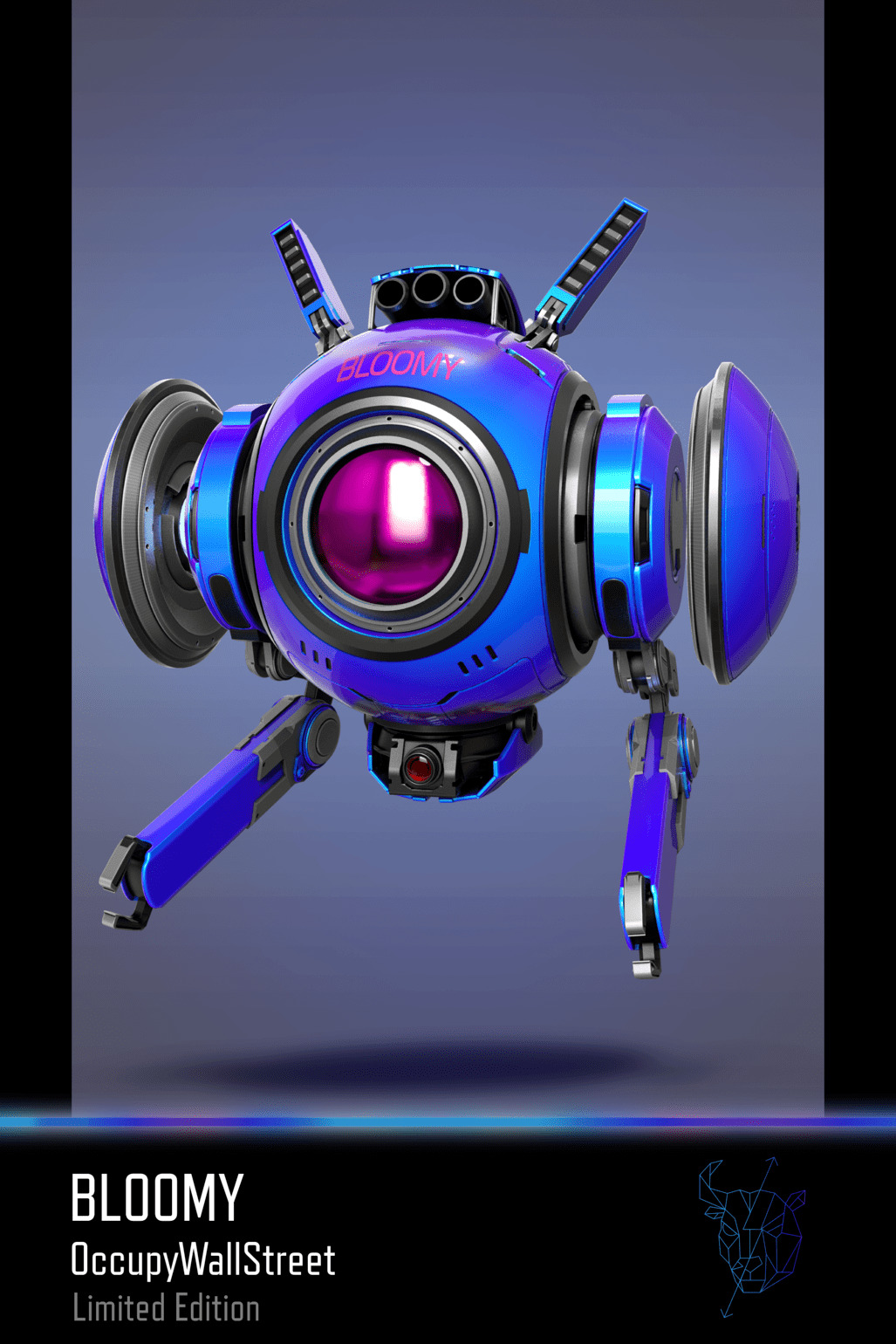 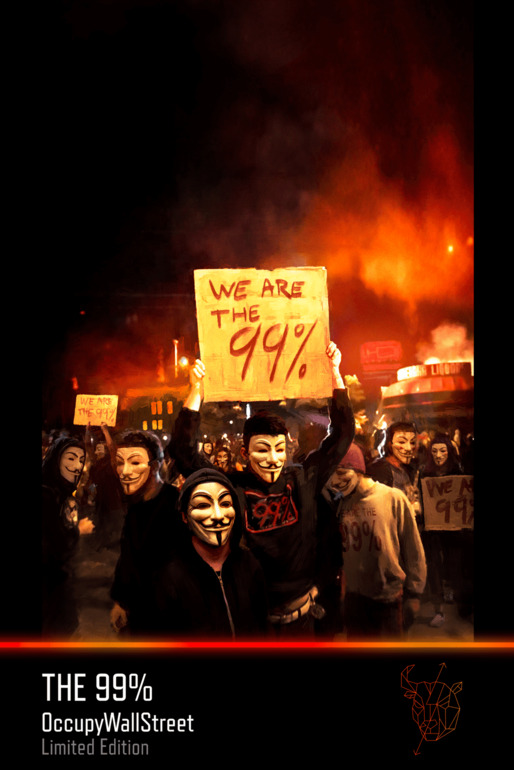 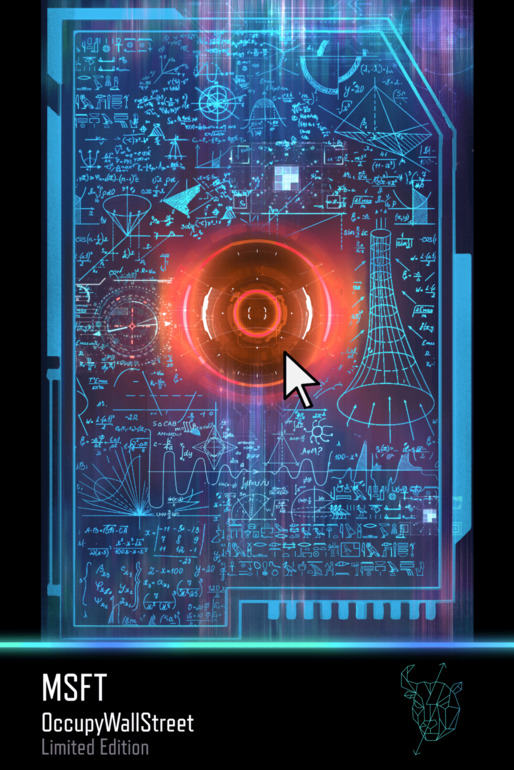 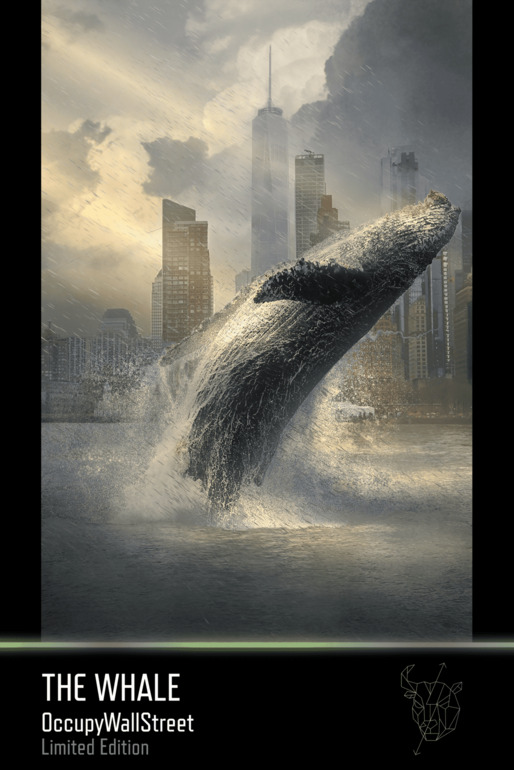 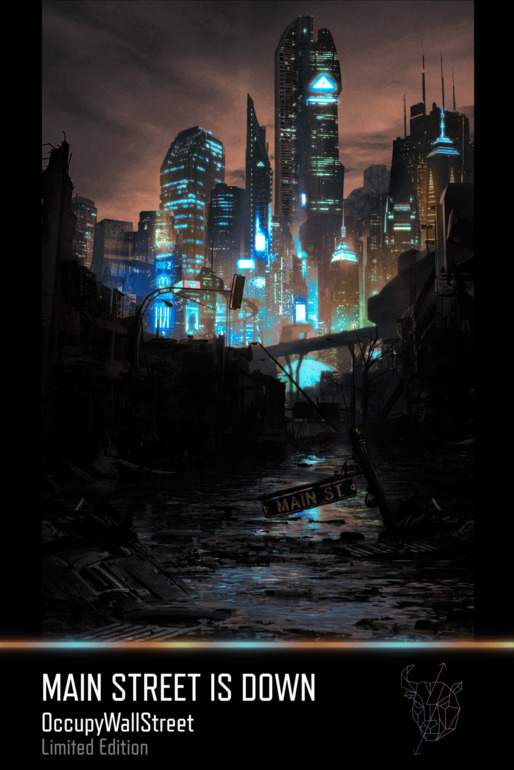 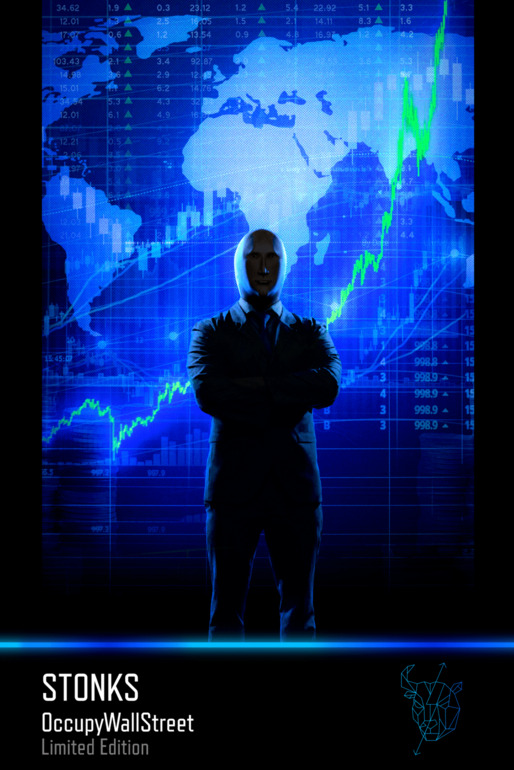 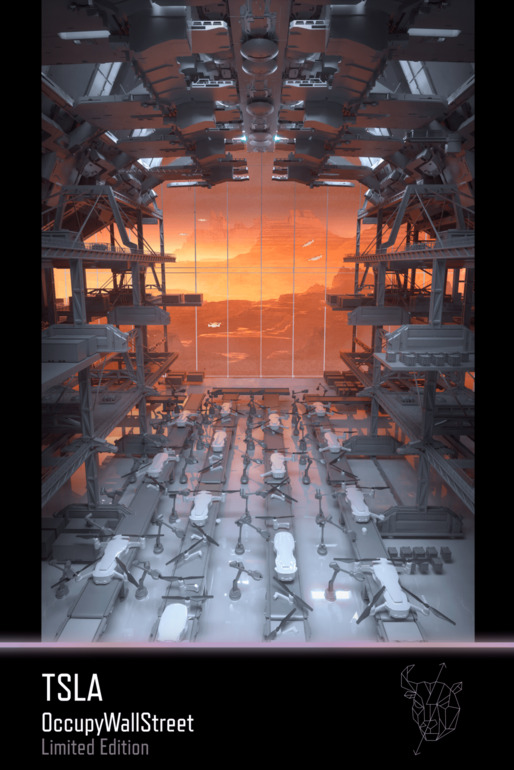 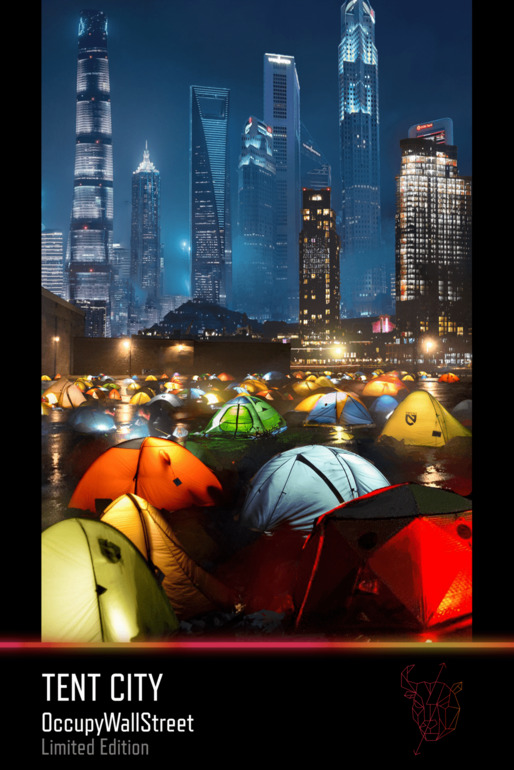 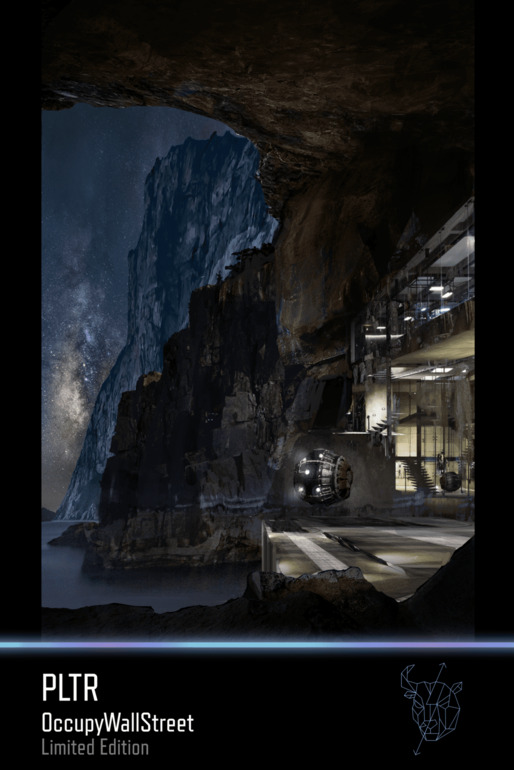 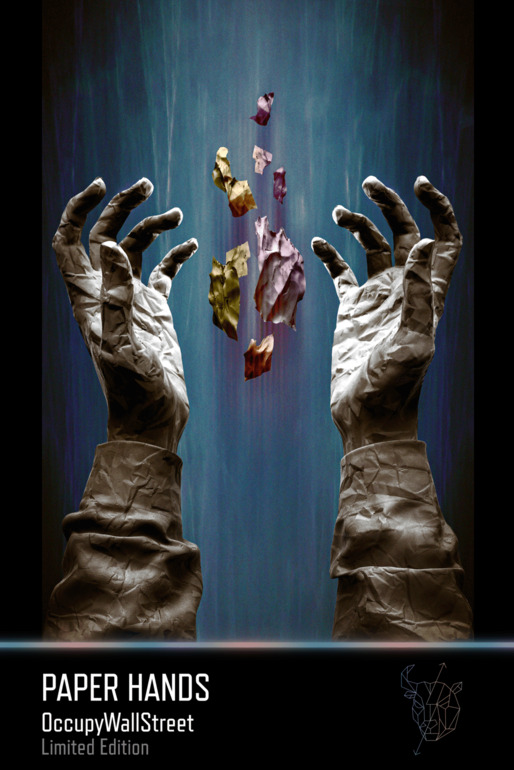 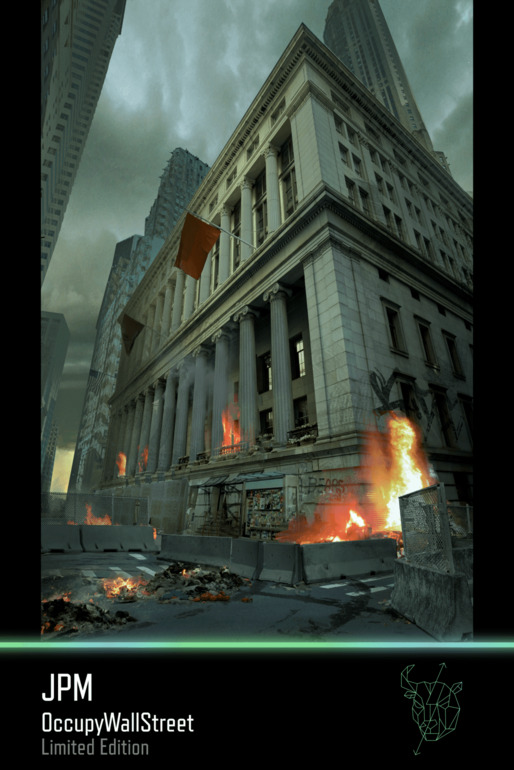 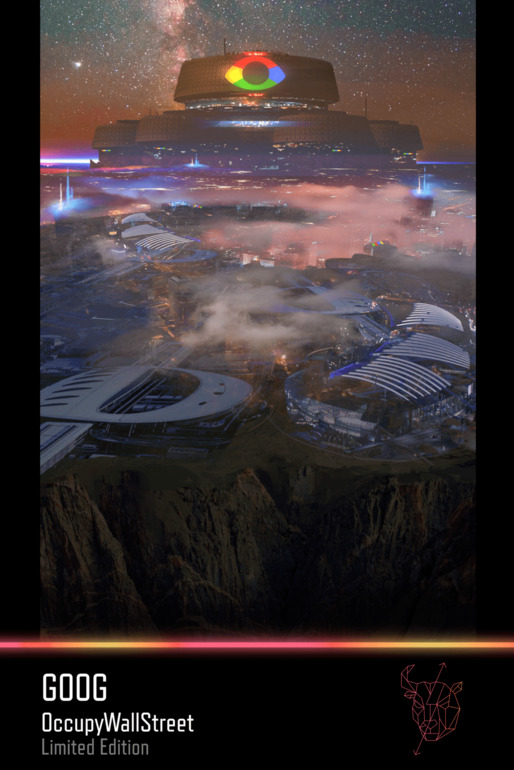 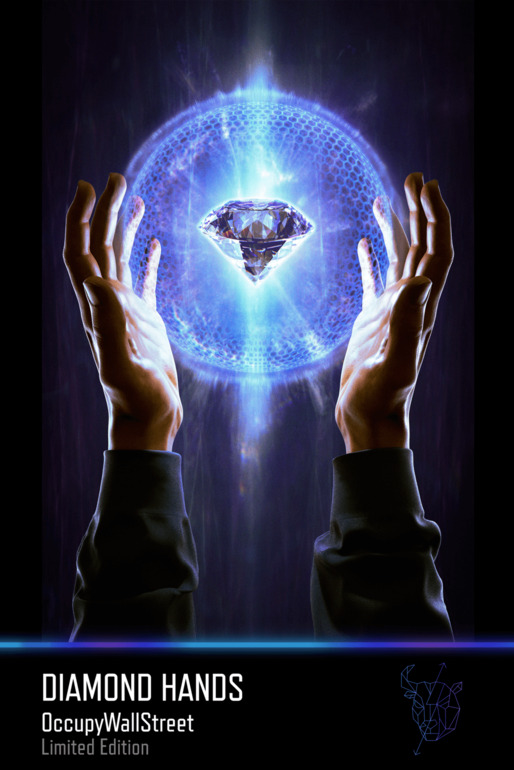 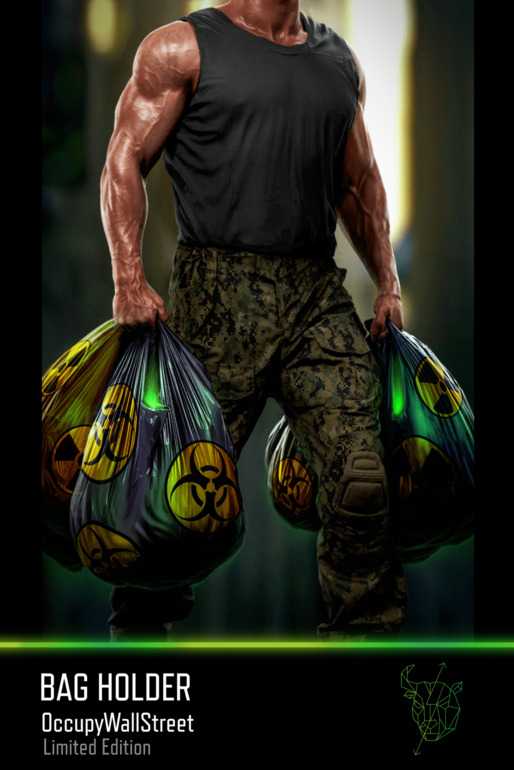 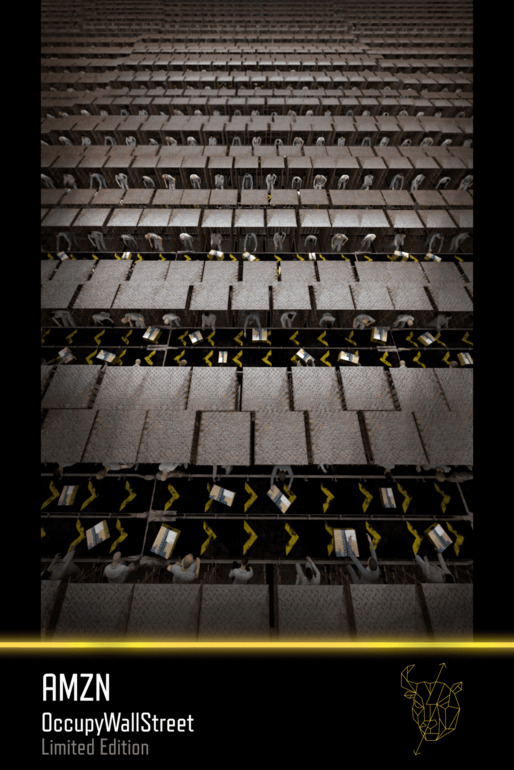 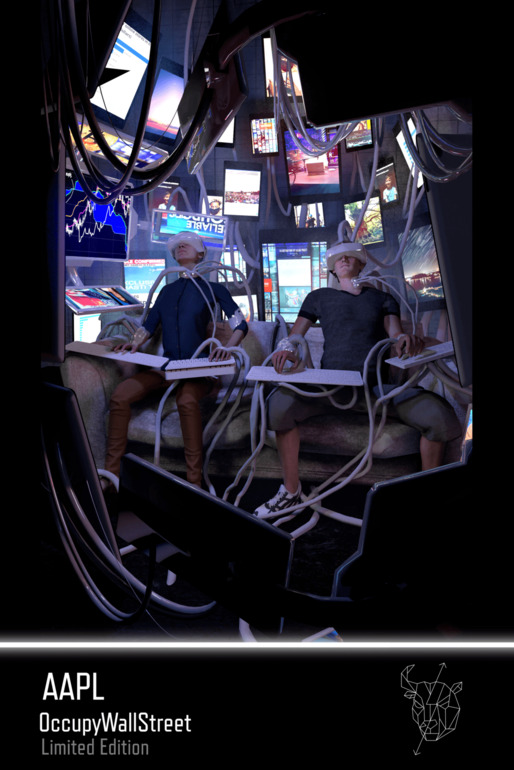 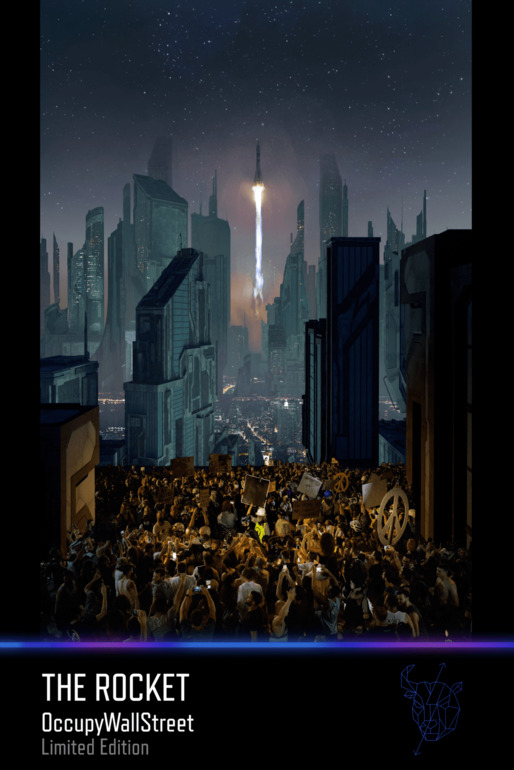 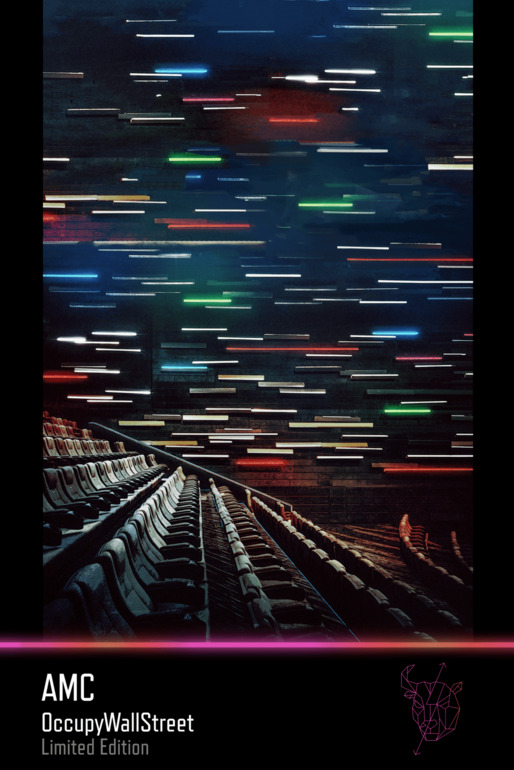 OccupyWallStreet is a first of its kind metaverse game that is continuously linked to real world stock and cryptocurrency markets, which affect the user environment and gameplay. Launched on Solana, the game is designed to engage the trading enthusiast.

The core of the game revolves around rewarding players with tokens and NFTs for battling NPCs in PvE mode as well as each other in PvP. OWS provides players with many in-game opportunities to be rewarded with tokens for their market knowledge. 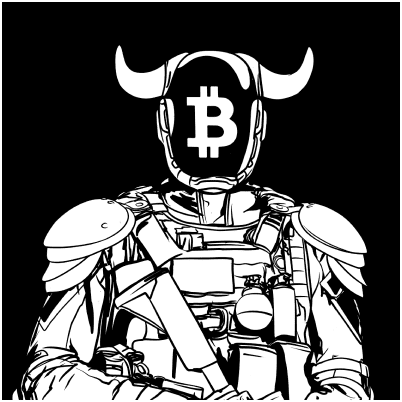 Online publisher with a record of success in the online gaming space. Background in finance, a veteran of JP Morgan Chase. Avid gamer, crypto enthusiast and futurist. 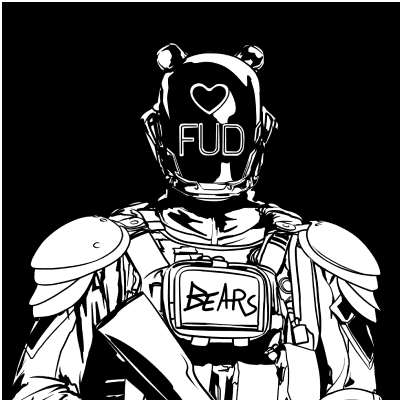 Front end developer with over a decade of success in designing flawless user experiences, and an innate understanding of the gaming audience. 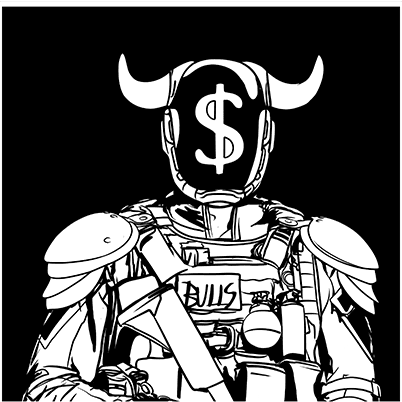 Business development expert with a strong network of investors in digital assets. Serial entrepreneur with ownership in over a dozen brands. 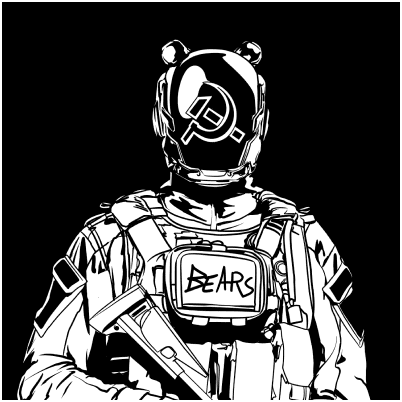 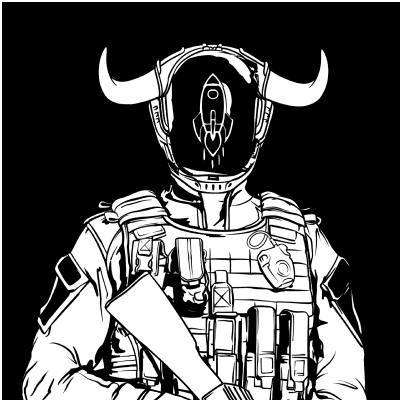 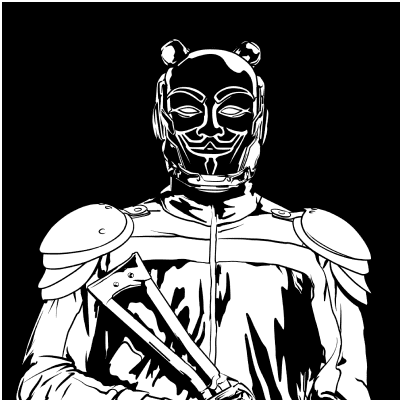 Software engineer by trade, with a deep background in UX design. Crypto enthusiast and content creator, is a maverick of the influencer space.